Thailand’s TM30 – What are the Facts?

If you follow any Thailand-based expats on social media, you will have no doubt seen many mentions of the infamous “TM30”. Opinions on the TM30 vary wildly—from those who find it a minor inconvenience, to those who consider it such a burden that they’re preparing to leave Thailand altogether.

Much of this variance is due to the fact that few even really understand the TM30, including the Immigration department.

So what exactly is Thailand’s TM30? And what is required of foreign expats and their landlords? Let’s try to clear some of that up now.

Thailand’s TM30 in a nutshell 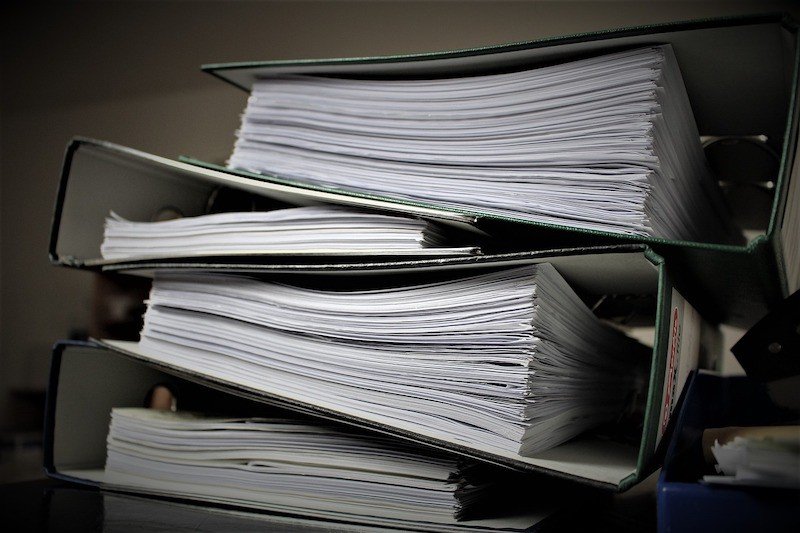 TM30 is a form used by the Immigration Department for landlords, home owners, and hotels to report any foreigners staying on their property. It is required by Section 38 of the Immigration Act of 1979, though until this year has rarely been enforced.

Previously it was mostly used by hotels to report the foreign tourists they accommodated, thus why they would typically require your passport upon check-in.

The law calls for landlords to report any foreigners they accommodate within 24 hours of your arrival at their property.

Who must submit TM30 Thailand reports?

As mentioned above, the law requires Thai landlords and hotel owners to report any foreign tourists or tenants staying on their property. Technically, it is the responsibility of the landlords to report, and any punishment for failure to do so should also fall upon the heads of the landowners.

The penalty for failure to report is a fine of between 800-2000 THB. In theory, the foreign tenant should not face any monetary penalty themselves, as it is the landlords responsibility to report. However, in practice, the foreigner will often end up paying to avoid holding up critical business with Immigration such as renewing or extending a visa.

When must you report? Perhaps the biggest point of confusion in the TM30 saga is the issue of when exactly one is required to report. Technically, a new TM30 is to be submitted each time a foreigner arrives at a new accommodation where they will be staying for 24 hours or more.

For tourists, they are blind to this process, as each hotel would simply submit a TM30 for them after they checked in. If they moved around from city to city during their holiday, it was no problem since the hotels took care of it for them.

But now that Immigration is getting strict about keeping TM30 records up to date for foreigners in long-term accommodation as well, the situation becomes more confusing. Strictly speaking, a new TM30 must be submitted each time you arrive at a new accommodation.

So if renting a condo in Bangkok, a TM30 would be submitted when you first move in. Then if you take a weekend trip to enjoy the beach at Hua Hin, your hotel there should submit another TM30. Finally, when you arrive back to your Bangkok condo on Sunday evening, your landlord needs to submit an entirely new TM30 by Monday evening.

For a second example, let’s assume that a foreign man is married to a Thai citizen and they live in Bangkok. Let’s also assume that his wife’s parents and extended family live in a small village in another province. Technically, if the couple take a trip to visit family in the countryside, the foreign man’s father-in-law is required to submit a TM30 form with Immigration to report the alien staying on his property overnight.

What are the problems with TM30?

In practical terms, the above situations have numerous problems. For the couple visiting the wife’s family upcountry, the big problems here are that the Thai in-laws may have no idea about the TM30, the nearest Immigration office may be over an hour’s drive away in a different city, and the local police—who could accept the TM30 in the place of Immigration—also have no idea what it is all about.

For the Bangkok condo resident taking a weekend trip to the beach, a major problem is that his landlord may have no idea that he even left town in the first place. How often do you actually have communication with your landlord?

The landlord may also be staying in another city or even outside the country themselves.

It’s also quite possible that they rent to a large number of tenants. The landlord could find themselves responsible for tracking the comings and goings of dozens of foreign renters just to stay on the right side of the law. If filing in person, they may have to spend the better part of ever single Monday at Chaengwattana Immigration Office.

What about online reporting? Since reporting TM30s in person can be so inconvenient, there is an option to report online. Only landlords can apply to the system, however. If a foreigner wishes to access the online system to self-report their TM30s and take the burden off their landlord, they need the landlord to first sign up and then hand over the username and password to them. As you can imagine, a busy landlord distributing their login information to a large number of tenants could lead to some serious security issues.

Another bump in the road is the signup process itself, in which people have reported waiting several weeks just to receive a password after submitting the necessary forms. According to the Thai language signup page, Internet Explorer or Chrome web browsers are also required to access the system.

There is also a mobile app, which should in theory make the whole process more painless. For the Android version, here is the Google Play store link. The iOS version can be found here, but is only available from the Thailand iTunes store.

How does TM30 reporting work in practice?

One of the biggest problems with the entire TM30 issue is the inconsistent way in which the regulations are enforced by different Immigration offices. Some have been more lenient and told foreigners that their landlord need only report once when they first move in to a new property or return from an overseas trip. Others are adamant about reporting each return from an overnight stay elsewhere.

Some have said that foreigners on the Elite visa and those employed by BOI companies are exempt from TM30 reporting entirely, while others have said this is not the case. As of the time of writing, BOI visa renewals in Chiang Mai were being checked for TM30 compliance, while those in Bangkok were not.

It is best to visit your local Immigration office in person to be confident of how the regulation is currently being enforced in your area.

What is the reason for the TM30? 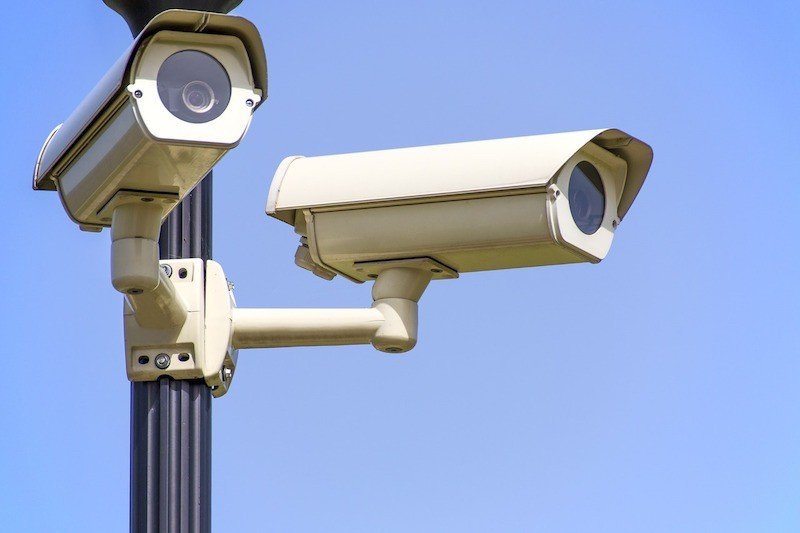 The purpose of the TM30 is to keep track of the movements and location of foreigners in Thailand in the name of national security. There is no telling, of course, how effective these measures actually are at stopping criminal activity. The main complaint from Thai landlords and foreign tenants is that the reporting places an unnecessary burden on law-abiding foreigners while criminals would simply find a way around reporting.

Will the TM30 system stay in place?

An online petition was recently started by a group of expats wishing to eliminate or reform the TM30 requirements. At a recent event held by the Foreign Correspondents Club of Thailand, Immigration officials also admitted that they are swamped with paperwork and understaffed to handle the amount of TM30 forms being submitted under the current system.

It’s quite possible that the requirements will be changed or adjusted in the future, but it’s extremely unlikely that input from expats will be the catalyst for such action. Not many countries want foreigners telling them how to run things. It is far more likely that any future change will be due to pressure from Thai landlords or internal evaluation by the Immigration Department. 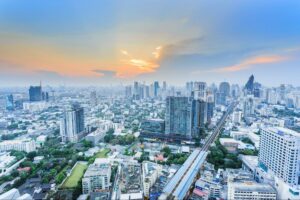 IT Jobs in Thailand: A Comprehensive Guide for Expats 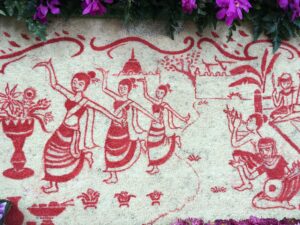 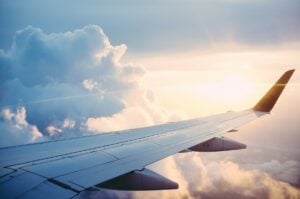 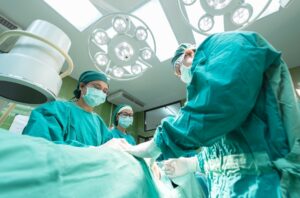 Health Insurance in Thailand For Expats – What You Need to Know